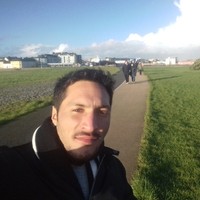 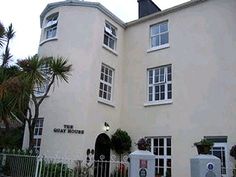 The documented history of Islam in Ireland dates to the 1950s. The number of Muslims in Ireland has increased since the 1990s, mostly through immigration. 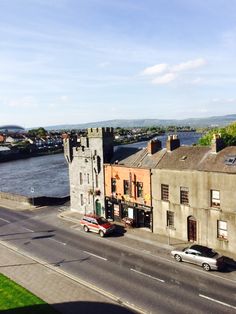 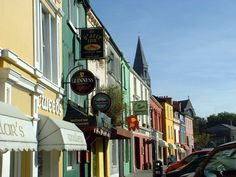 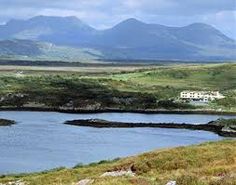 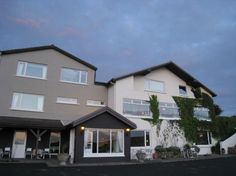 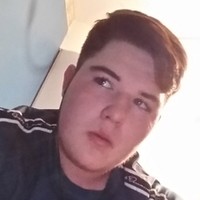 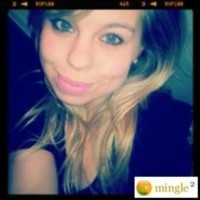 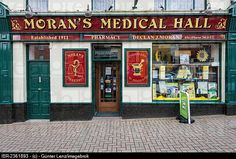 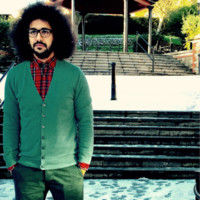